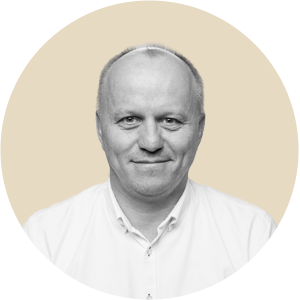 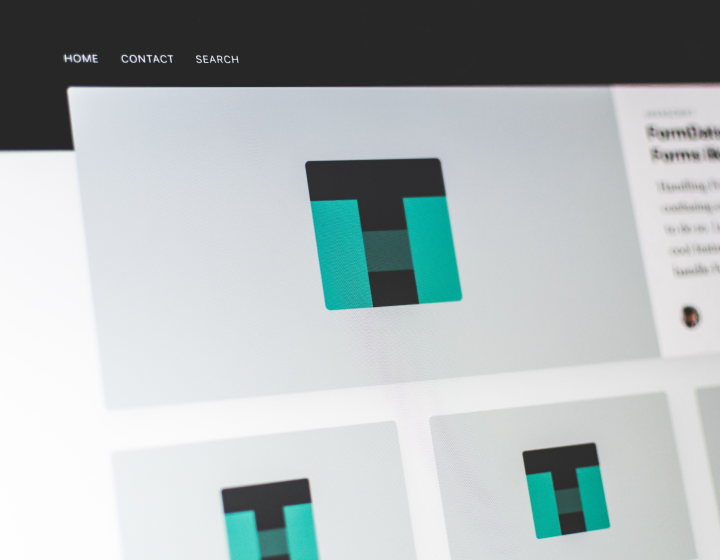 How to create custom SVG files to improve BI dashboards? When we design new features for TARGIT Decision Suite, we want BI users to be able to let their creativity flow when telling the story of their data unlike ever before.

Users are no longer tied to bar charts and pie graphs. Now, they can display comprehensive maps, entire shop floors, images of trucks or animals, and virtually any relatable image to the business. The only limits to displaying data is the user’s imagination.

Those customizable images mentioned above are Scalable Vector Graphics, otherwise known as SVG files. These are what you see when you open or create a new analysis in TARGIT Decision Suite using either of the two new object types: area map chart or image chart.

Categorizing a graphic as “scalable” simply means that you can zoom to any level of detail without distorting the image. This is opposed to standard bitmap graphics that would quickly become pixelated and distorted as you zoom.

Furthermore, SVG files let you identify individual areas, objects, or paths within the graphics. This is what enables you to use color agents to fill entire areas of the map or image. Areas could be anything from countries, states, and municipalities on a map; to individual shops within the layout of a shopping mall; to regions of the body in an image of a human body. The possibilities are only as endless as your creativity and needs.

We think maps are something that is most useful to companies, so TARGIT Decision Suite comes with a number of geographical SVG maps right out of the box. If you want more variety, it’s easy to add your own SVG images, whether those are images you’ve downloaded or those you’ve created yourself.

How to create your own SVG file.

To create your own SVG file, you’ll need to have some kind of graphics tool that is capable of creating SVG-type files. Many professional tools—such as Adobe Illustrator and CorelDRAW—will do the job, but it might also be worthwhile to examine one of the many free tools available from the net. Personally, I’m using the free, open source Inkscape. No matter which tool you prefer, here are the steps you’d typically take to create your own custom SVG files: 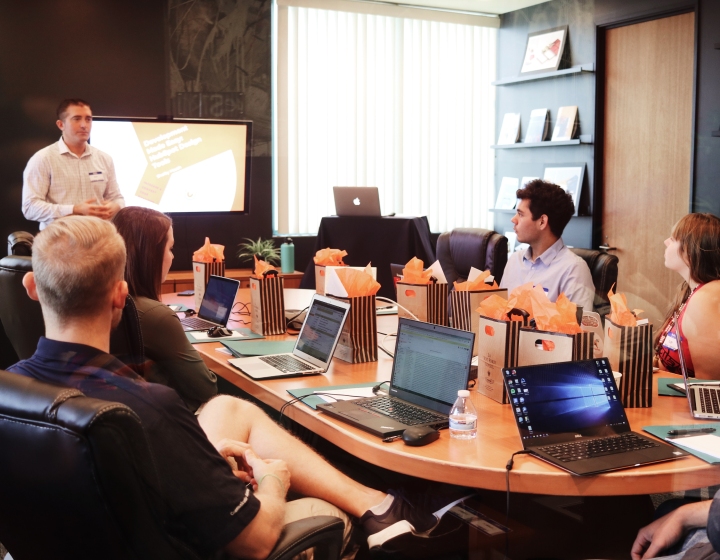 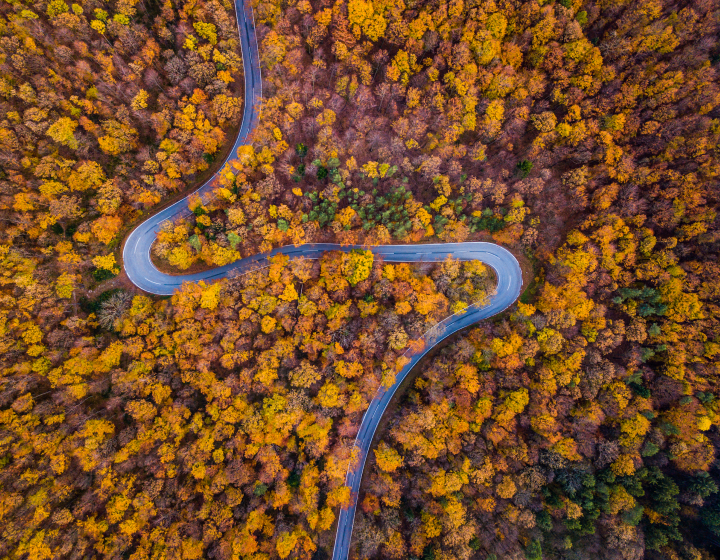 How to Choose the Right Data Reporting and Visualization Tool