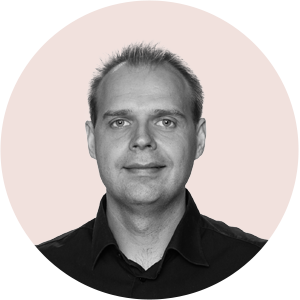 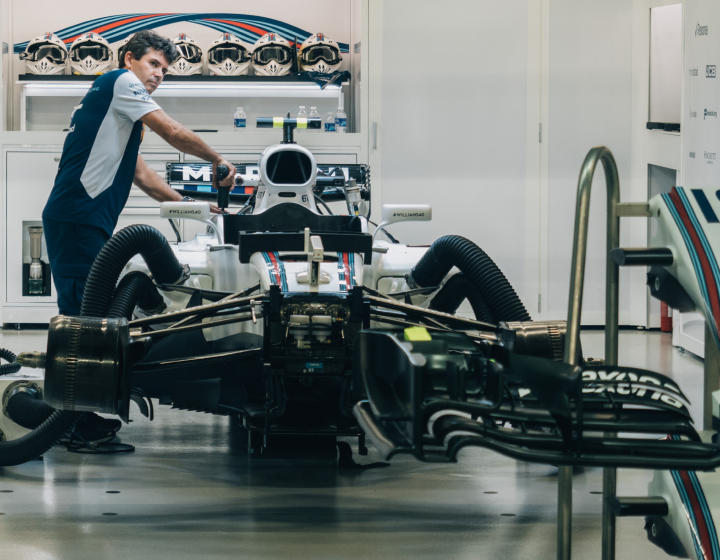 What is TARGIT InMemory capable of? In short: all data on one platform, blisteringly fast query speeds, and reports in seconds versus weeks. The latest product release also boasts a set of advanced features that improve back-end functions. In this post, I’ll shine a light on them.

What’s new under the hood?

TARGIT InMemory 2019 features changes that make it more SQL-like in its syntax – a big plus if you’re moving scripts over from SQL. It also offers support for stored procedures and insert into functions as well as views and temporary tables with hash signs (#Tablename) – no code changes required.
I’m pleased to say the under-the-hood improvements don’t stop there. Joining tables gets a much-needed boost too. Now you can put constants into JOINS when joining tables and reference multiple tables within the same JOIN clause. The upshot: The query tool is four times faster and uses four times less memory, a major benefit if you’re loading large data sets. Even just running your script will be significantly faster.

There’s an inherent weakness with using an in-memory database – you don’t get to store anything. Everything is wiped out and reimported every time you load scripts. You notice it when you try to look at history for things like inventory or open orders.
In most DMS or ERP systems you see how many open orders you have at any given moment, but you can't get a historical perspective. For that you need snapshots. We found a way of using a file system to store snapshots and import them back into TARGIT InMemory.

Tired of manually downloading employee payroll timesheet files from an FTP server into an existing solution? With TARGIT InMemory, you can put it all into the ETL and automate it.
The secret is the SFTP driver we added to our growing list of connectors and drivers. If you haven’t used it for payroll, it’s time you do. The SFTP driver lets you connect to any FTP to download files. It also lets you check if you already imported a file, so you don't have to download it again – a big timesaver.
The best part? We have scripts available not only for loading payroll data but for many other processes.

Based on demand from customers and prospects with large data warehouses, we created this new feature that lets SQL server users take advantage of TARGIT InMemory by optimizing your ETL process.
Essentially, you export data from TARGIT InMemory to an existing data warehouse, which allows you to do reporting as you always have, whether it's in an analysis services cube or reporting service or Excel.
It solves the problem of having to run an SSIS package for hours by letting you slowly transition over to TARGIT InMemory. This feature supports exporting any table or view or inserting into a predefined table. If the table doesn’t exist, it creates one for you. It also allows truncating or dropping tables during the import process.

The forecast gets even brighter for TARGIT InMemory users with this ETL feature: the weather service driver. While not new, this feature is worth highlighting for how it allows you to do more dynamic scripting with weather data rather than just manually downloading it.
For instance, the weather driver lets you load a store table that has zip codes for all your store locations, then look up weather data based on those zip codes. You can also set a time range and blend store and weather data.
By using the weather driver, your script will automatically include the zip codes when you open new stores. You’ll also get a record of temperatures or precipitation totals by store in your reporting.

Finally, I want to touch on something we're excited about – extensions. Although there’re not new, they’re easier to use and more logical in terms of the steps you must take to add an extension and load it back into your script, with no need to alter the original script.
With the new ETL studio extensions, any number of separate integratable script flows can be exported, then imported and re-designated to other scripts and containers.
You can also share snippets from one script to another. Imagine the possibilities – you could have a library of different scripts and pieces of code that users can share and reuse across multiple solutions.
Want to see TARGIT InMemory 2019 in action? Watch this on-demand webinar to see how all these features can optimize your TARGIT solution and make an impact on your business.

Behind the scenes of the making of TARGIT Decision Suite 2019

Get to know TARGIT InMemory