We create customer insights based on customer knowledge

More than 30 years of insights.

Founded in 1986, we have a long history of innovation, agility and patented technology. We were one of the first in the industry of BI and Analytics and we keep pushing boundaries of what analytics can do for your business.

In 2017, we became part of the private equity fund, GRO Capital.
Today, we're one of the leading BI and Analytics companies withing selected industries.

With customer insight and industry knowledge as our foundation, we turn intelligence into impactful decisions.

We enable people to be one step ahead in a world where the only constant is change.

With customers worldwide across different industries, we have specific competencies and broad knowledge within 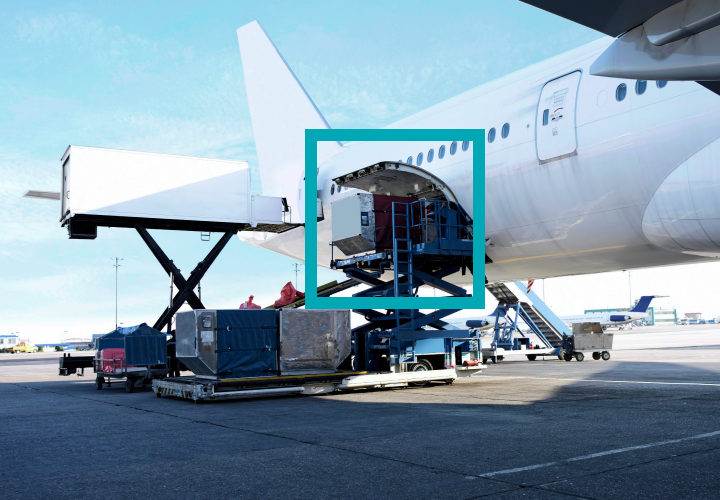 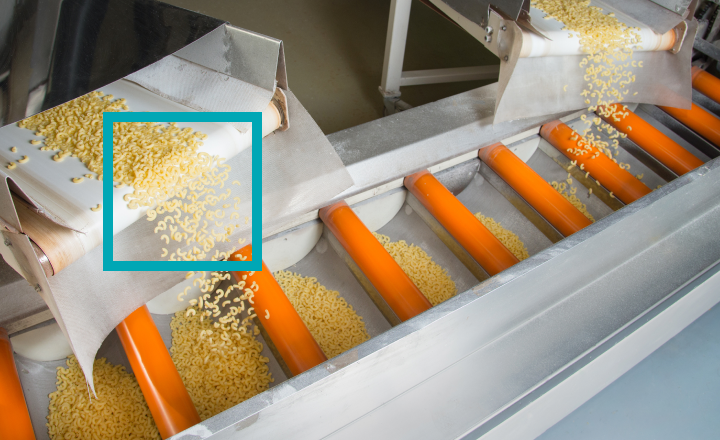 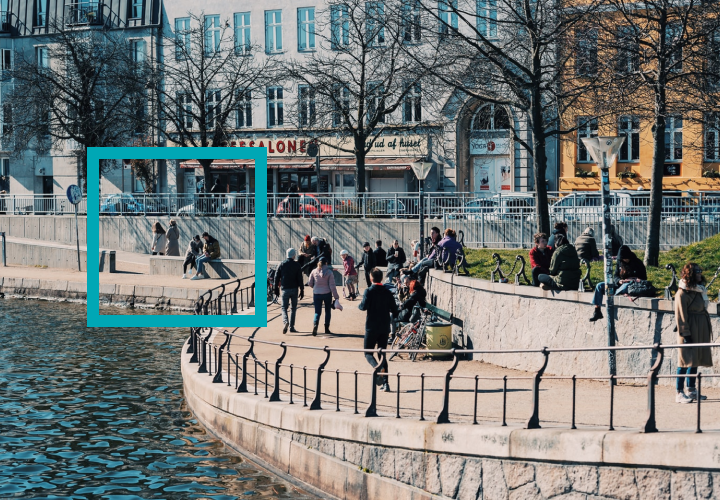 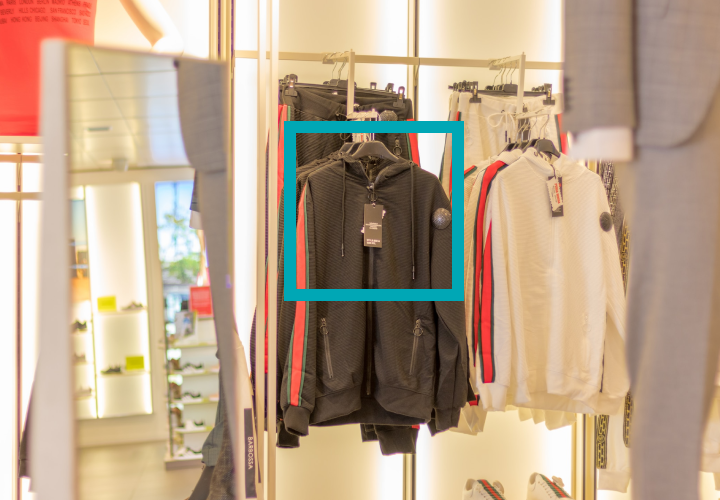 Our values define who we are

We grow with our customers and partners, and we are eager to work smarter and collaborate better to accommodate the everchanging market.
INSIGHTFUL

We care to know and are known to care.

We create impactful solutions that provide our customers with insights that will drive their business forward. We care to know the inner workings and our customers actual objectives.
INTEGRITY

We are honest, helpful and always challenging.

We always have our customers best interest in mind, and we put pride into helping our customers, take ownership, act on them and follow through.
IMPACTFUL

Creating impact is the ultimate goal of everything we do.

What we do, we do for our customers. We listen and understand to accommodate specific needs. We create impact.

We have a strong leadership team with a wealth of experience from some of the greater companies in the world. Leif Vestergaard is the CEO at TARGIT, where he manages the company’s fast-growing business.

Leif was previously CEO at EG A/S for more than 12 years, one of Scandinavia’s biggest IT companies, focusing on value creation through organic growth, mergers & acquisitions and increased efficiency.

Before joining EG A/S, Leif was Director of Sales at IBM for more than 16 years, where he held responsible for 1/3 of IBM Nordics turnover, including Nordic responsibility for IBM SMB and EG (Previous EDB Gruppen, owned by IBM). Leif was a leader of teams in Denmark, Norway, Sweden and Finland.

Leif currently serves as Chairman of the Board at Itadel and Danoffice. Len Emmick is the CEO, Americas and EVP of Sales at TARGIT.

In his years before TARGIT, Len has worked as Chief Sales Officer for iperceptions and latest at MAANA. Iperceptions being a global leader in Customer Experience Management (CEM) solutions, helping the world's most respected brands become customer-centric organizations.

Besides his roles as Chief Sales Officer, Len has worked as SVP for Pentaho, now known as Hitachi Vantara and as EVP for Cloudmeter, now known as Splunk.

Jesper Lund Hedegaard is the CFO of TARGIT. 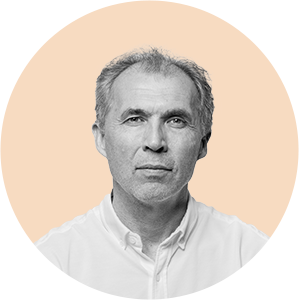 Tommy Jensen is the CTO at TARGIT, leading the teams of Development and Task Force.

Tommy has been with TARGIT for more than 18 years, starting as Software Developer in the early days. Tommy founded TARGIT University, when working as Core Chief. Through TARGIT University, TARGIT offers training classes around the globe, online, and on location.

Before Tommy’s role as CTO, he worked as Product Manager for TARGIT Suite and Vertical Solutions and before that as Senior BI Consultant for more than 10 years. 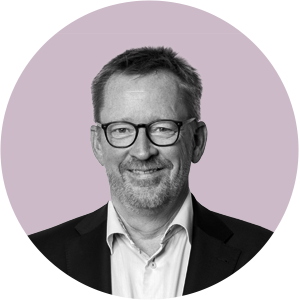 Lars Guldberg Bang is VP of Sales, EMEA at TARGIT, leading the sales and marketing team.

Lars joins TARGIT from SAP, where he was most recently Head of Business Analytics for Nordics and Baltics. Before joining SAP, Lars held sales and executive roles at IBM for more than 15 years.

Be part of the success.